Basketball was invented by American James Naismith in 1891. At the time, he was teaching at the YMCA International Training School in Springfield, Massachusetts. Since the local area is rich in peaches, children here like to play the game of throwing the ball into the peach basket. This inspired him to create basketball games based on the characteristics of other ball games such as football and hockey.

In the beginning, the basketball game was relatively simple, and there were no restrictions on the size of the field and the number of people participating in the game. The players are divided into two teams of equal numbers, standing on opposite ends of the court respectively. After the referee throws the ball to the center of the court, the players of both teams immediately rush into the court to grab the ball and try to throw the ball into the opponent’s basket. Because the peach basket has a bottom, the ball stays in the basket after being hit, and people must climb a special ladder to take the ball out of the basket.

With the continuous improvement of the venue facilities, the bottom of the basket was cancelled, and the peach basket was replaced by an iron ring. The backboard was made of wood instead of the wire fence. The center line, center circle and free throw line were added to the field. Jump ball begins. At the same time, the players on the field are usually changed to 5 people per team, and there are positions such as guard, guard, center, forward, and left-behind. In addition, Naismith formulated an imperfect competition rule with a total of 13 clauses, which stipulated that running with the ball, holding people, pushing people, tripping people, hitting people, etc. were not allowed. This greatly improved the fun of the basketball game and attracted more people to participate in the game, so that basketball quickly spread throughout the United States.

In 1892, basketball was first introduced to Mexico from the United States, and soon it was carried out all over Mexico. In this way, Mexico became the first country besides the United States to carry out basketball. Since then, the sport has been introduced to France, the United Kingdom, China, Brazil, Czechoslovakia, Australia, Lebanon and other countries, and has been carried out, popularized and developed around the world. 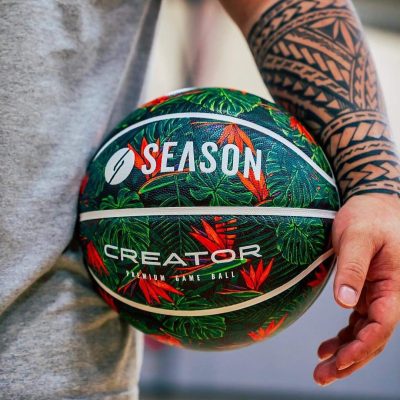 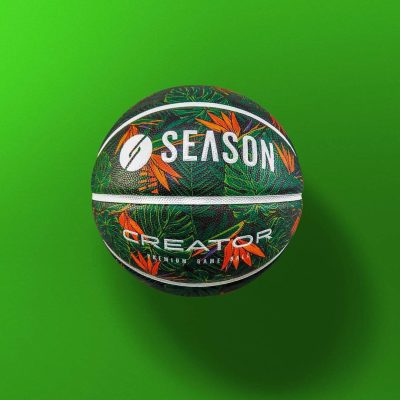 Introduction to the history of volleyball
2022年10月23日